The final game of the year 2016 is a home game against Den Dungen, the nr 1 of the competition who havent lost a game this season. During the pregame talk the coach told us that we should’nt lose focus and play hard in defence. If we did those things, anything was possible. Den Dungen started strong with an 8-0 run. Tantalus had a though time with their lenght and the zone defence. But after a couple of scores inside and threepointers on the fastbreak Tantalus could catch up. The score after 1 quarter: 14-23. In the second quarter Tantalus started passing the ball better and making shots from outside. Score after the first half 40-40. We started the third quarter strong with an 8-0 run of our own and kept this lead throughout. In the final quarter Tantalus kept playing at a high pace and stepped up in defence. Den Dungen had early foul trouble and Tantalus used this well and kept going inside. After a lot of freethrows the final score was 87-78 Tantalus.
Great win!

Another win for Ladies 1! 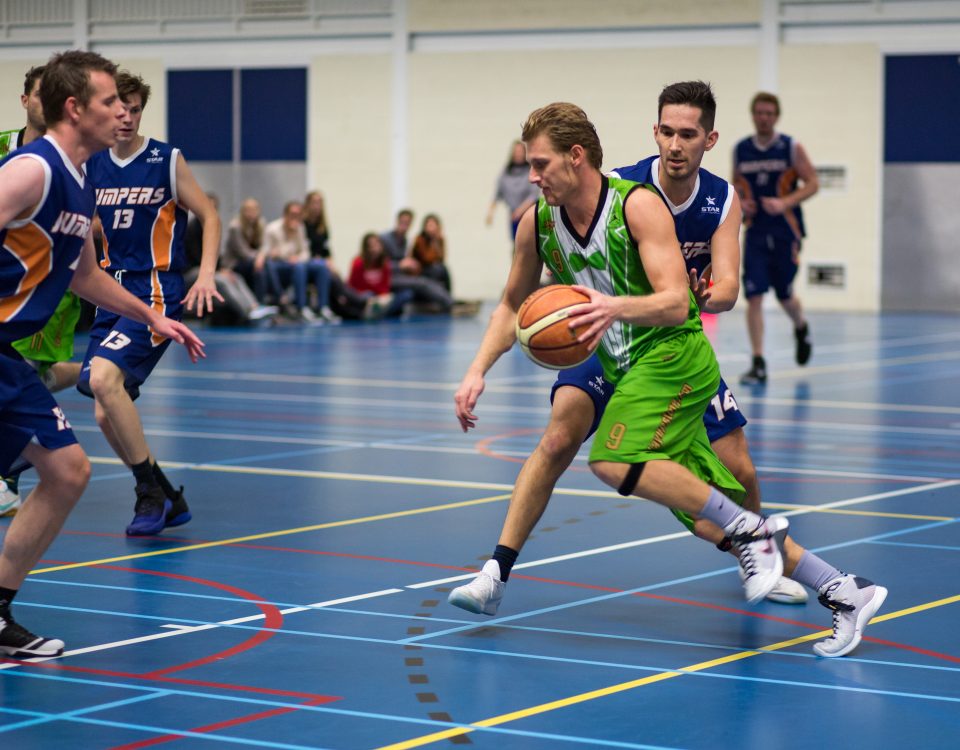